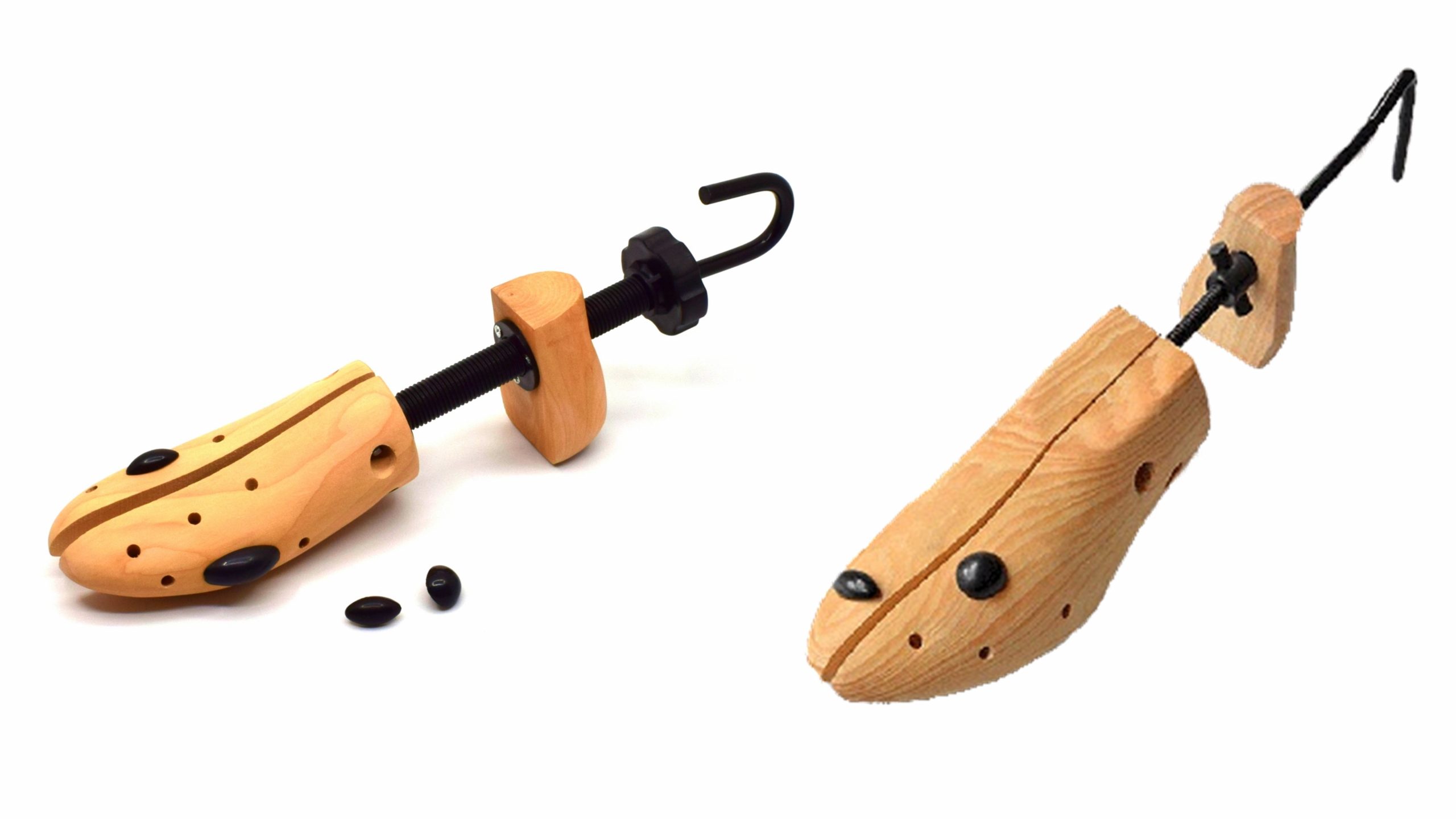 Before exploring the different benefits that pinewood and hardwood shoe stretchers have, it should be mentioned that shoe inserts made of unfinished wood are always better than plastic ones. This is because unfinished wood can wick sweat moisture of of the leather linings, which prevents lining rot.

In this article, we will be comparing the properties of softwoods and hardwoods to evaluate which makes a better wooden shoe stretcher.

What is a hardwood?

Hardwoods like oak, teak, mahogany, and superba come from flowering trees and have the following properties: 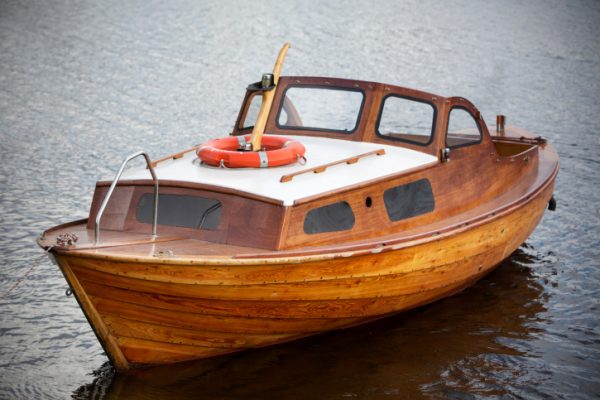 Boat made of teak – a hardwood

What is a softwood?

Softwoods come from non-flowering plants like conifers. A common example of softwood is pinewood. Softwoods have the following properties: 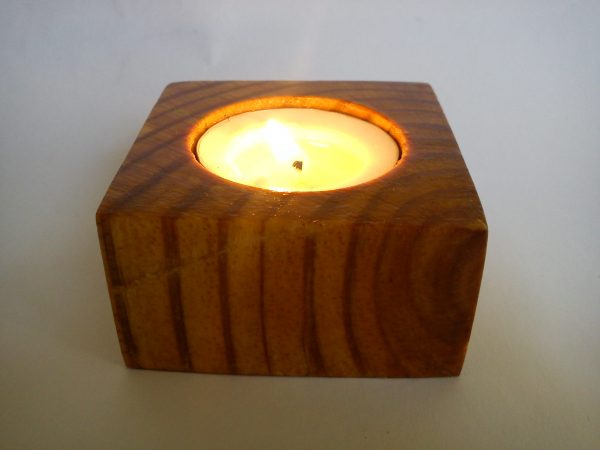 That depends on the quality of the shoes you have. If you’ve got thrift store or second-hand shoes that you are only planning to wear a couple of times, pinewood shoe stretchers will do the trick of making them fit your feet and at a lower cost than hardwood ones.

If you are trying to expand leather shoes, however, pinewood shoe stretchers can actually be detrimental to its lifespan. This is because the extremely tiny wood fragments on the surface of pinewood break off easily and, coupled with the enormous pressure that a shoe stretcher applies, can lodge these micro-splinters into the lining of your shoes. As you insert and remove your feet regularly, you force these mircro-splinters to move around while lodged in the leather surface, which speeds up leather degradation. As tiny fragments flake off the leather, it can cause your leather to look old and worn. In extreme scenarios, pinewood shoe stretchers can simply split apart and cause a nasty gash on the inner lining of your shoes. 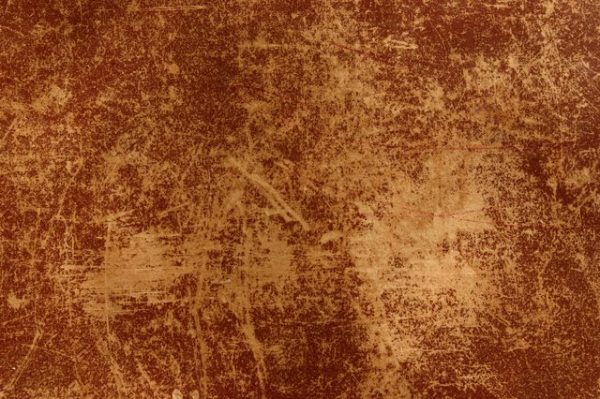 Micro-splinters from pinewood can cause leather to flake and look old.

How do I tell pinewood shoe stretchers from hardwood ones?

Rather unfortunately, most mass market shoe stretchers are made from pinewood (a softwood), in a race for margins. You can easily identify these pinewood shoe stretchers via the following characteristics:

Shoe Trees VS Shoe Expanders or Stretchers: Which Do You Need?
May 30, 2018

How To Tell Real Ox Horn From Plastic
February 1, 2018